In this action adventure tale of historical fiction, players take on the role of Morgan Black and his family, struggling against the hostile wilderness and a mysterious cult that’s crept in from Europe.
In a series of 24 scenarios divided into three acts, Morgan Black and his descendants help the Aztecs resist conquest by Spanish conquistadors, pit the French against the British in the French and Indian War and help Simon Bolivar lead revolutions in South America.
It’s the dawn of a new age in real-time strategy (RTS) games. A brave New World is rising – a hostile yet beautiful world, filled with innovative gameplay, new strategic scenarios, eye-searing graphics and much more. 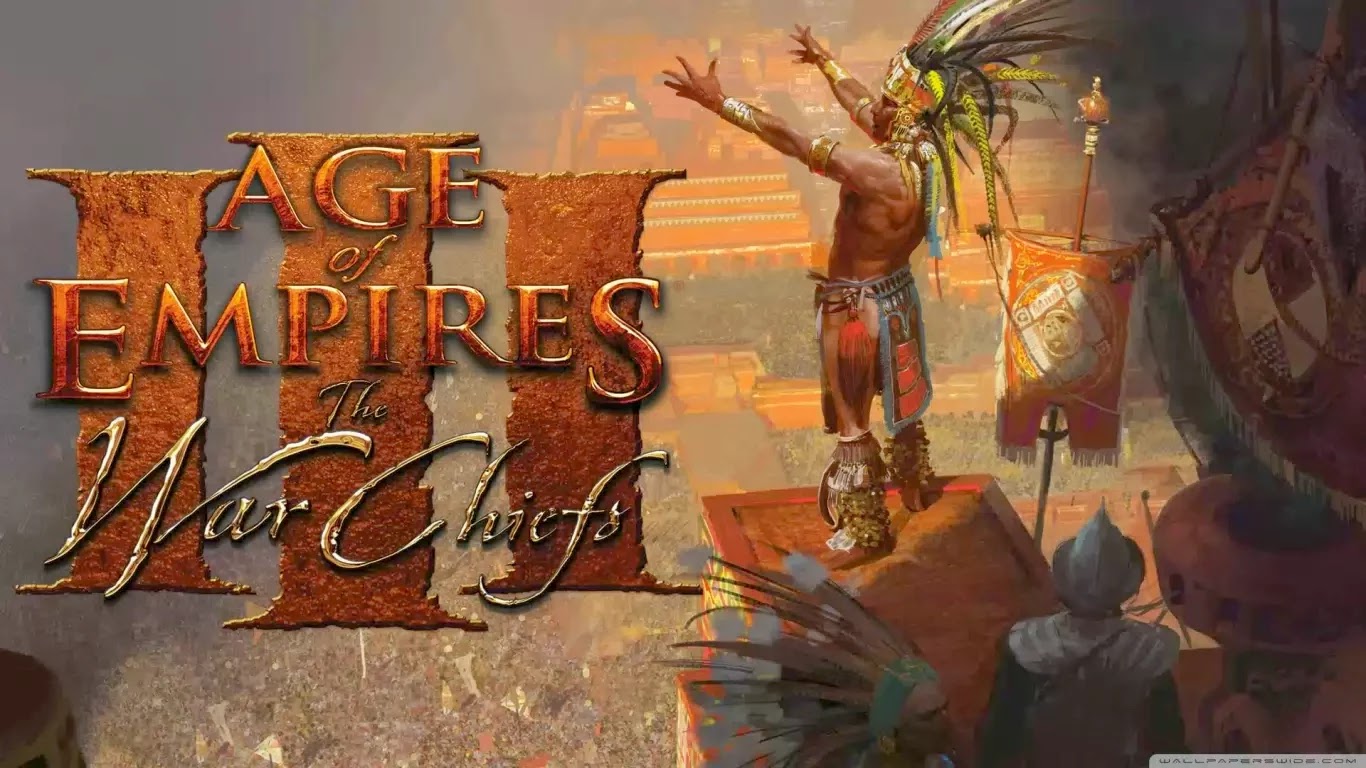 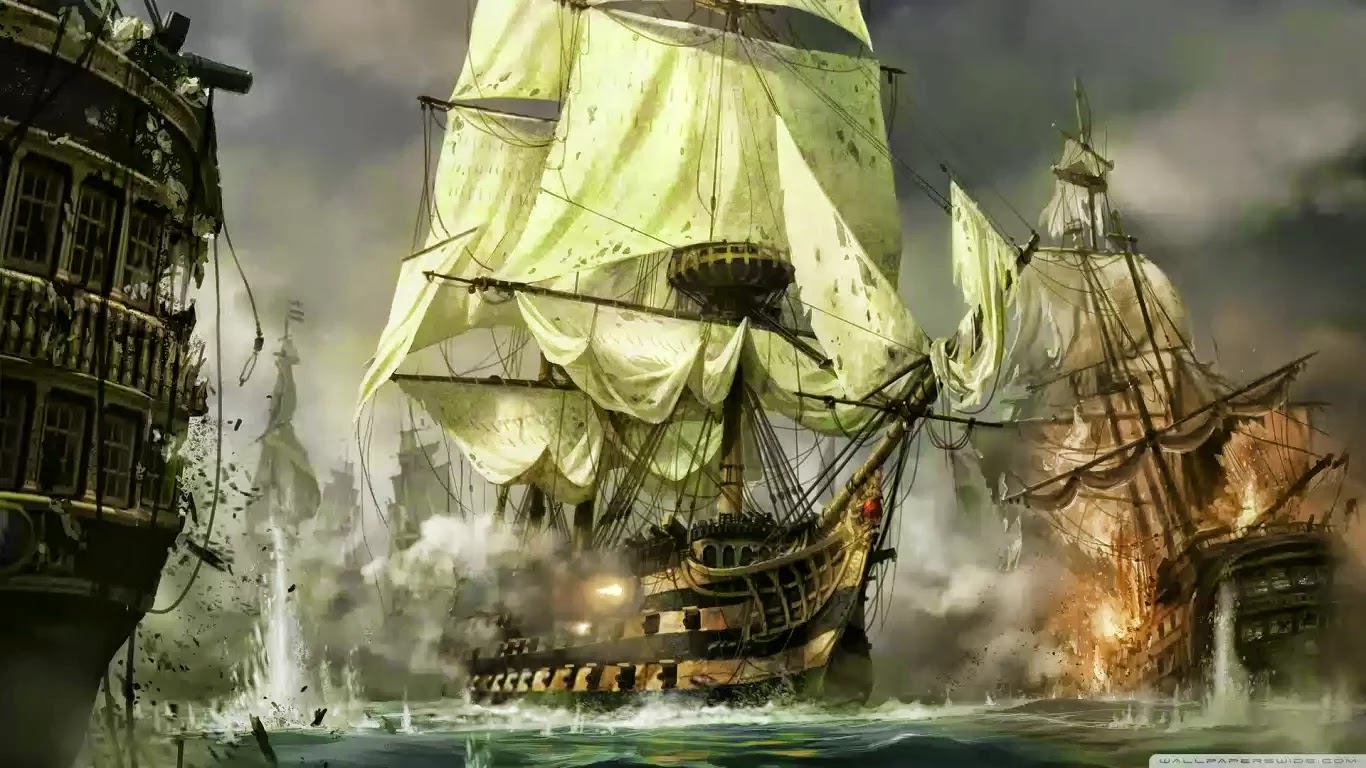 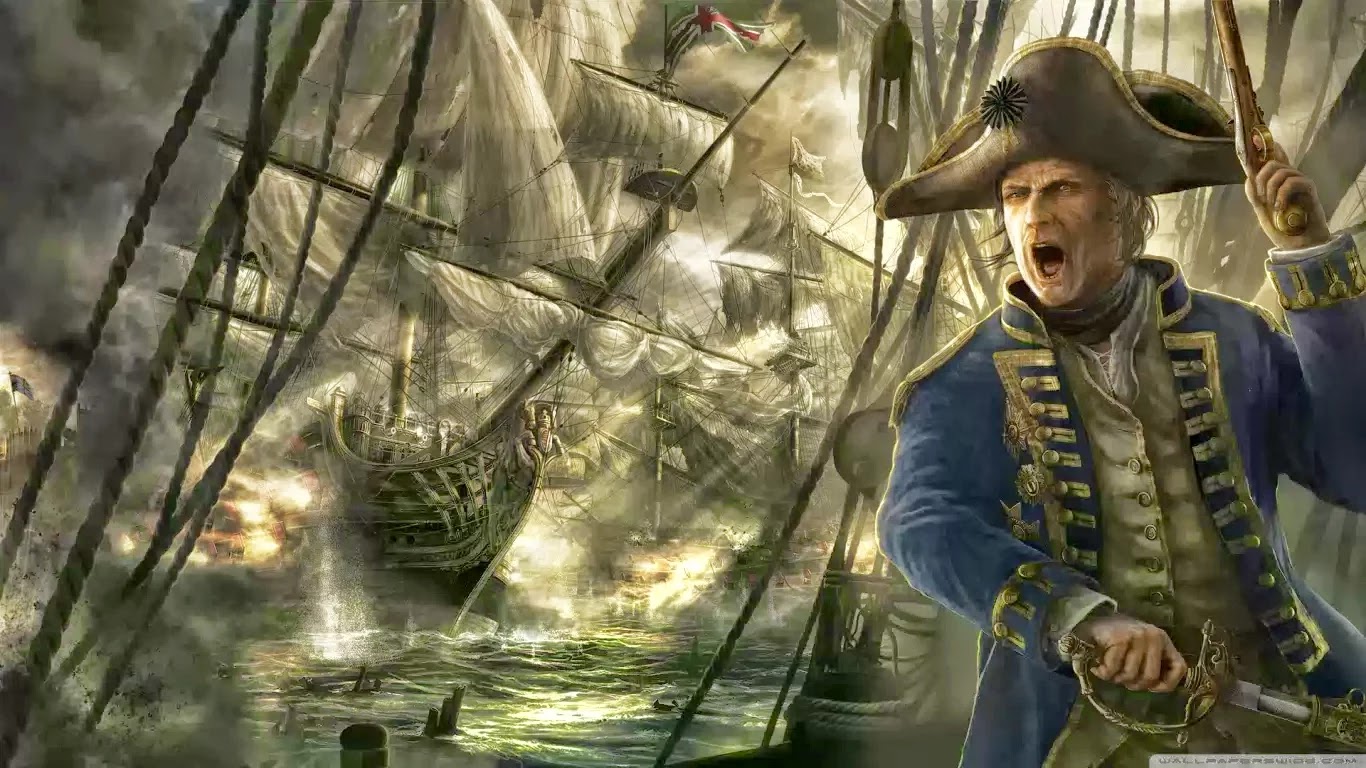