When twilight fades. Where darkness reigns. DreadOut is a third person supernatural horror game where you play as Linda, a high school student trapped in an old abandoned town. Equipped with her trusty smart-phone, she will battle against terrifying encounters and solve mysterious puzzles which will ultimately determine her fate. Help her overcome the challenges that will stand before her. DreadOut Act 2 is released, as a free update for DreadOut game. DreadOut Act 2 adds 22 new Steam achievements, and some more soundtracks. These new additional soundtracks also added to DreadOut Soundtrack & Manga DLC. On the previous Act of DreadOut, Linda begin her journey after enduring her terrible nightmare, and this is the revelation chapter of Linda’s nightmare. 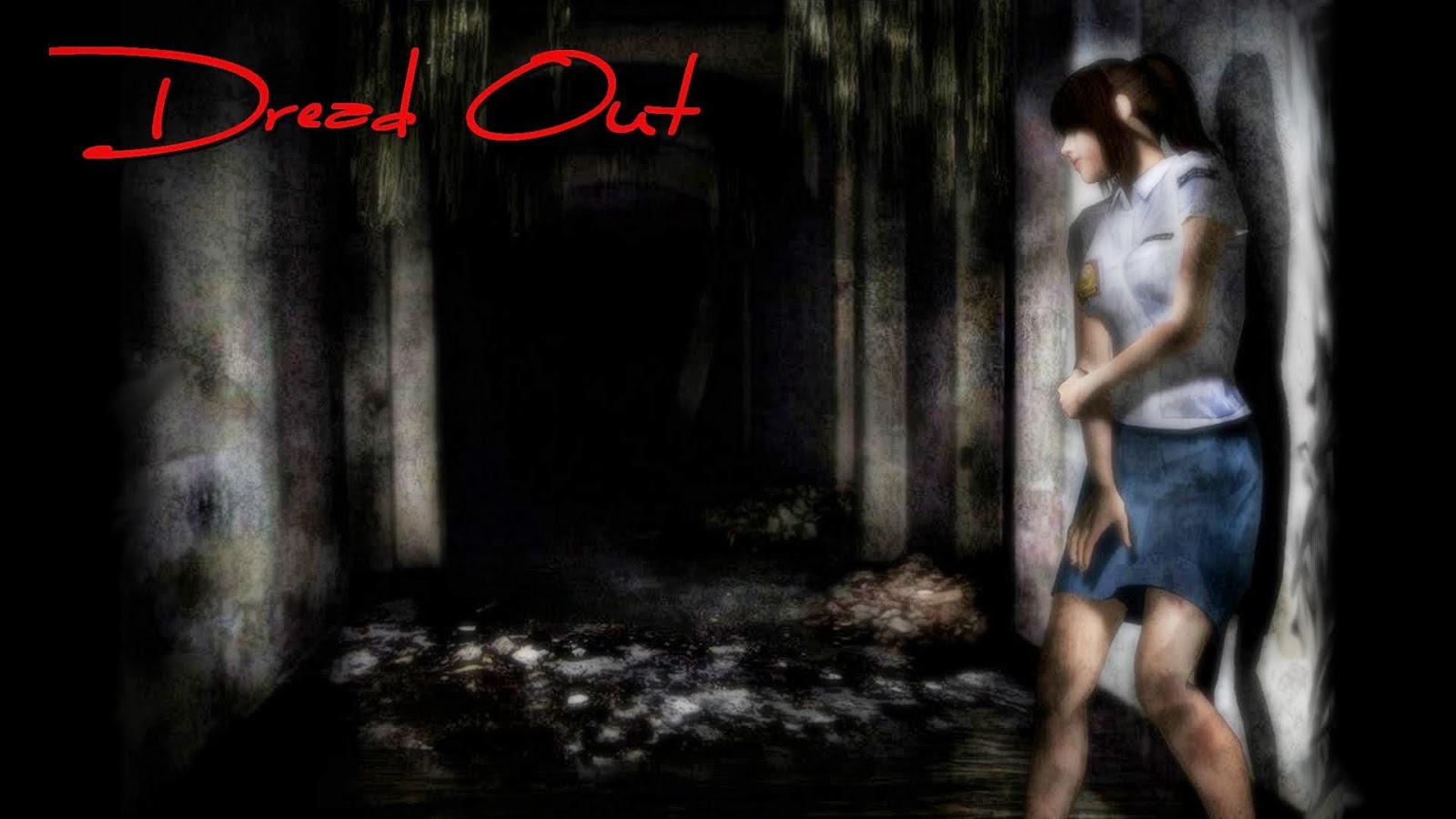 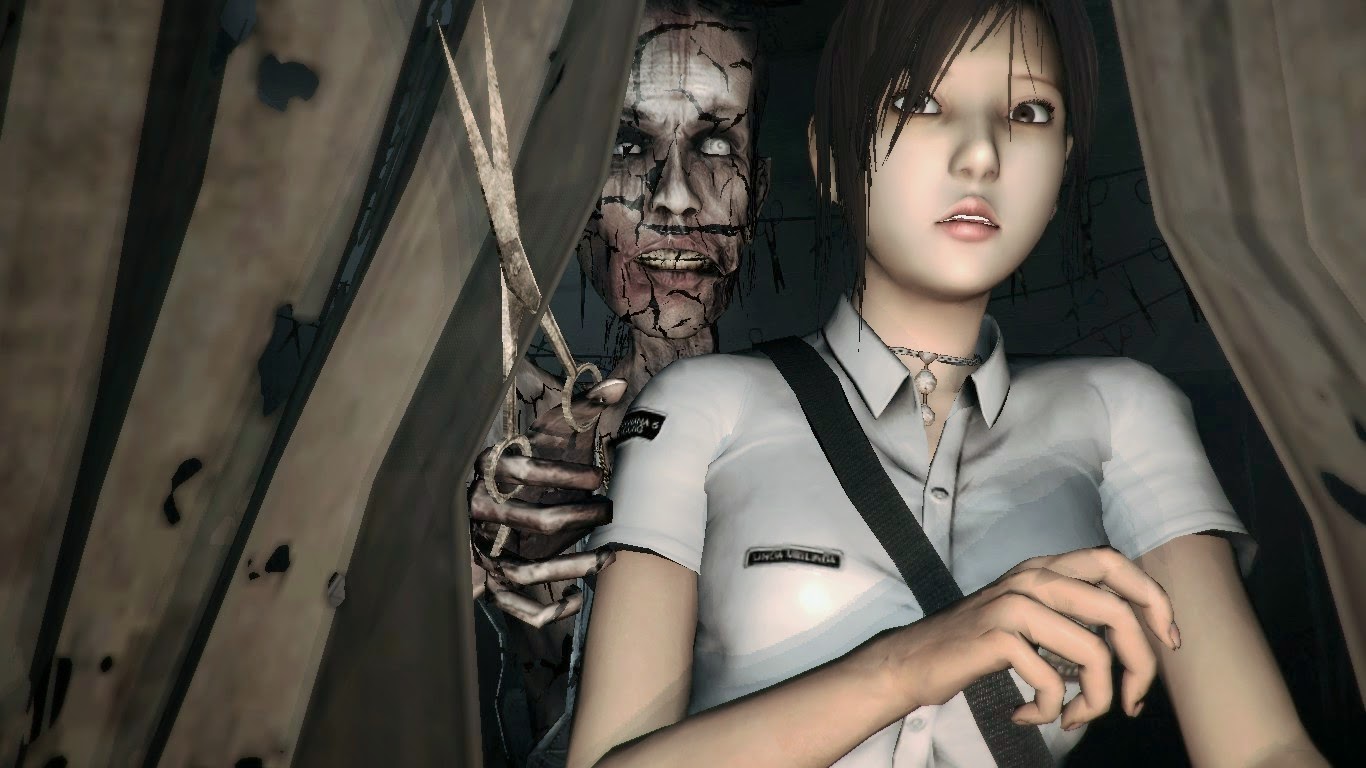 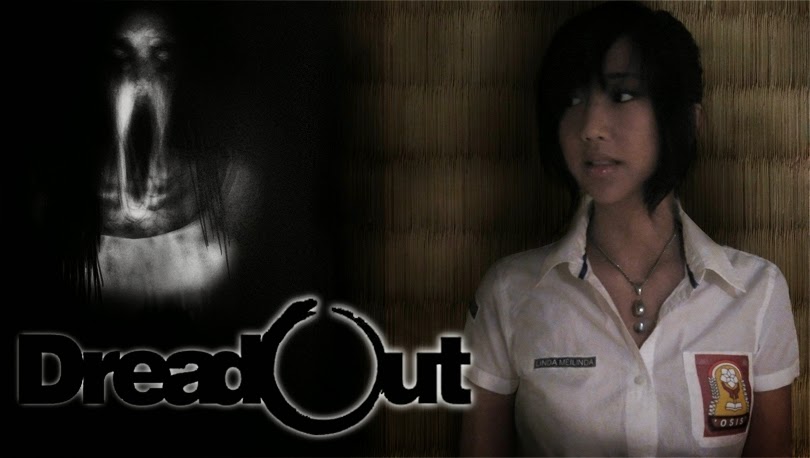 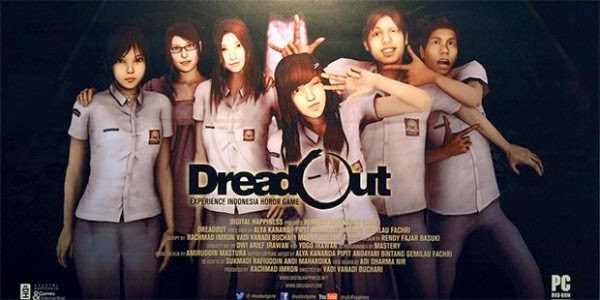