Topaz Photoshop Plugins Bundle has some great tools that can enhance a photo in such a way that you won’t believe on your eyes that its the same photo that you have just seen before editing it with Topaz Photoshop Plugins Bundle. It has a whole collection of plugins that enhanced the functionality of Photoshop and gives photographer a leverage to unleash their creativity in a broader way. 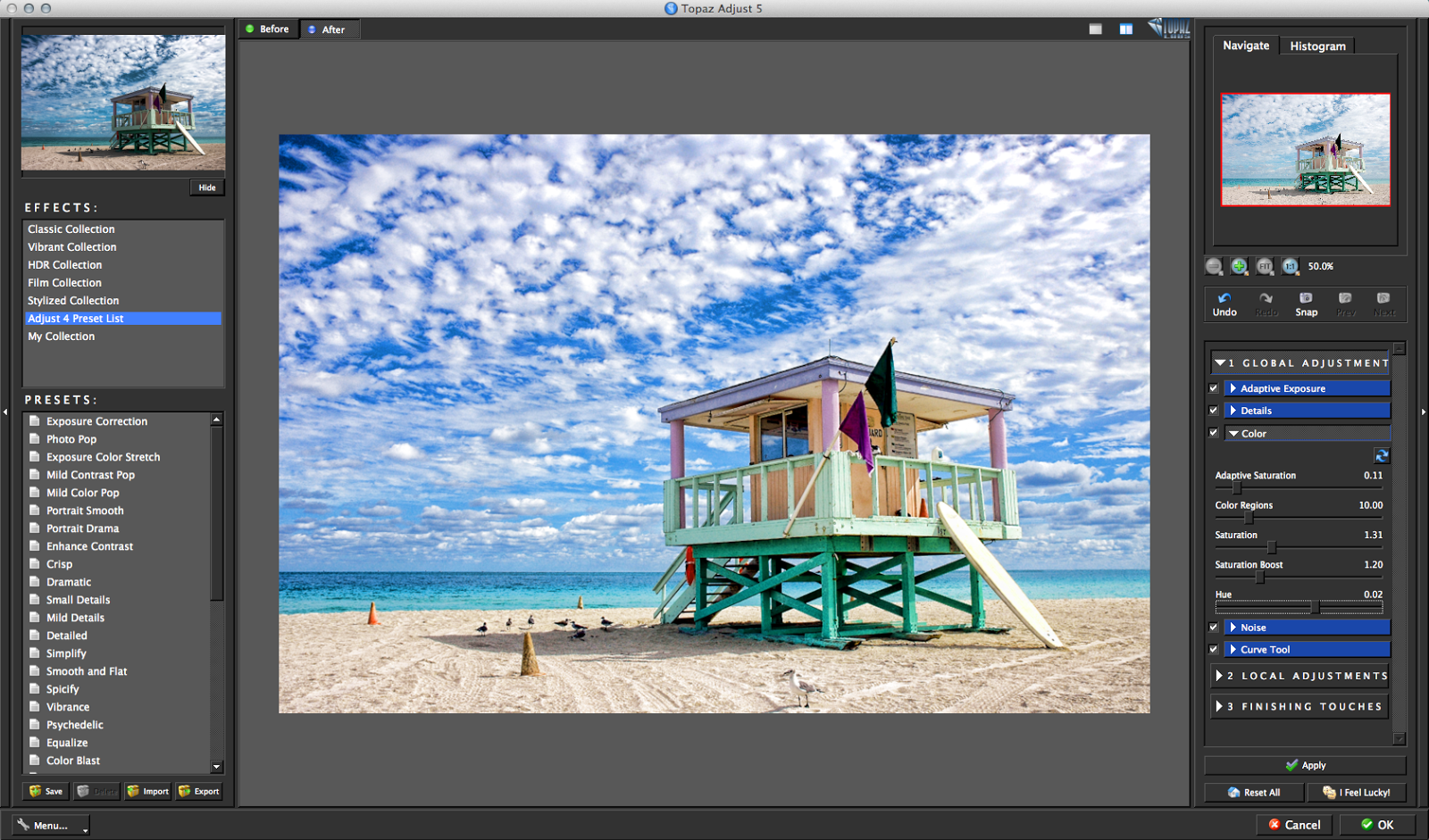 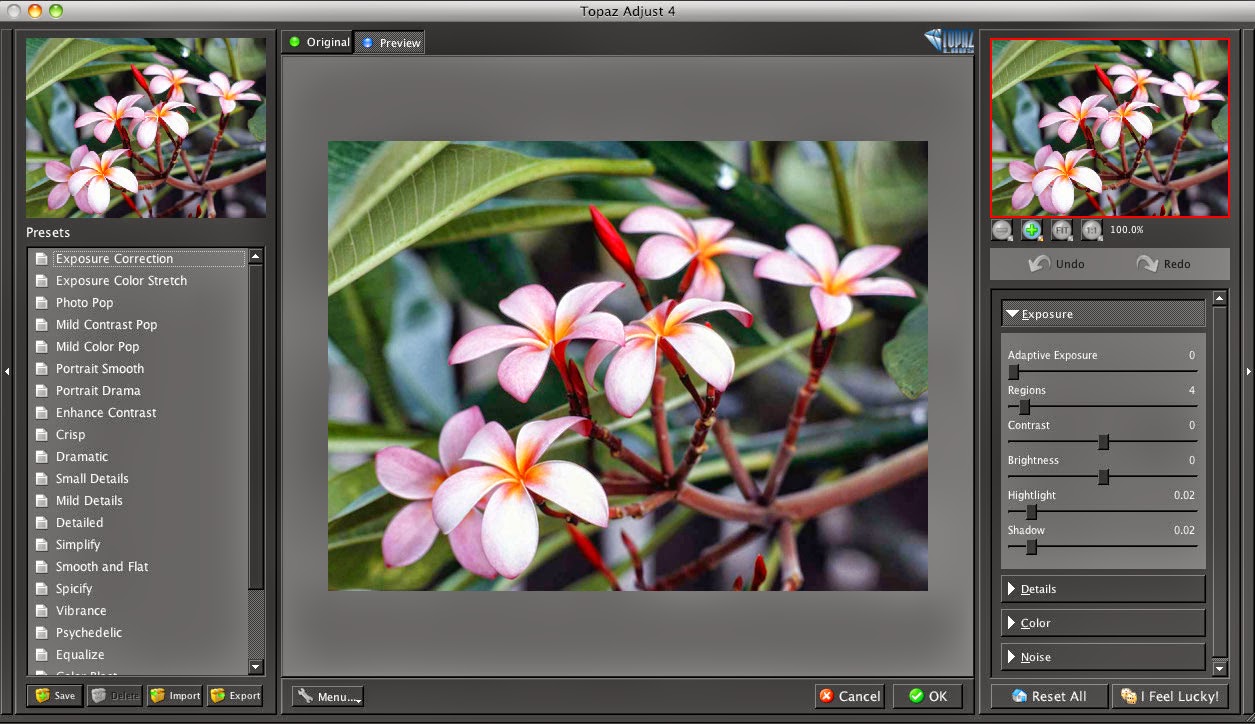 Intel-based Macs with OS 10.6+ (Topaz is NOT compatible with PowerPC processors - like G4 or G5.)
2 GB RAM minimum.

The Topaz plugins (with the exception of Glow, Impression and PhotoFXlab) cannot act as standalone applications and require a compatible host program to run the software.